Kitsap County Jail was a familiar and comfortable place for Shannon for many years. Plagued with a 20-year drug addiction, back by a ton of trauma, loss, and heartache, becoming another inmate wasn’t hard after she got the hang of it.

But what she didn’t know was it was the exact place she needed to meet the One who was going to set her free! It took more than one stay, a prison sentence, and many times of raising her hand to accept Jesus to finally surrender her life to Him.

It took the help of HAD Ministries, Heather Garner and Kati Eckenrode to meet with her in jail. They gave her the tools she needed to walk through repentance and forgiveness, they even prayed for her to receive the baptism of the Holy Spirit and power (Acts 2) and as a result she received a supernatural deliverance in that jail cell. She was completely set free of her drug addiction as well as other sin! Instead of a prison sentence, the Lord opened the jail doors, and she was let free!

Upon her release she was pulled in by Kati and Mark Eckenrode for discipleship and soon after spending time with her they knew she needed a place to live. After hearing from the Lord, Mark and Kati decided to take her into their home and disciple her for the next 3 years. They walked her through water baptism, healing and deliverance as well as helping her with practical things like getting her license, getting a stable job, a bank account and pay her bills. All things that she just didn’t have the best skills in. When Shannon left Mark and Kati’s she was able to buy her own home, enter into college, eventually start her own company and was serving in the church and with HAD Ministries.

Fast forward about 5 years and along came Caleb, after all the Bible says it’s not good for man to be alone! Caleb was also a trauma-driven addict with a mother who was diligently praying for him. He was met by God’s goodness and mercy in his jail cell as well. Caleb found a Bible and a book in jail that guided him through forgiveness and repentance, making room for the Lord to come and deliver him from his addictions. Through a prison ministry, the book Caleb read in King County Jail was from a case of books that Shannon was able to get into that jail! After he received that freedom he was released to a men’s transitional home in Purdy that enabled him to join community, reestablish relationship with his parents, work, get his license back and meet the love of his life, Shannon!

Together they became friends and quickly determined that “dating” didn’t seem like the proper way to go about things, they both knew that it was marriage or split at that point! So, they made it official with an engagement! Around the same time, Heather Garner (the director of HAD Ministries) approached Shannon feeling like the Lord was wanting her to move on, but she felt God might have a vision through Shannon for HAD Ministries. After talking with Caleb, praying and having a knowing, Caleb and Shannon agreed to take over the ministry from Heather that summer.

The takeover happened in the summer of 2019, and the Lord directed Shannon and Caleb to continue the work of preaching the gospel inside of Kitsap Recovery Center but to shut everything else down for a season. He was taking them on a journey of training, equipping, more healing and He added to their family Caleb’s (now) 10-year-old daughter as well as their baby CharlieMae.

God’s plan doesn’t always play out the way we think, but when He is leading it is so good! We believe, as God is continuing to equip us and prepare us for what He has next, we will have nothing short of miracles and testimonies of His goodness along the way!

HAD Ministries has a BIG God dream and plans. We are dedicated to seeing those dreams and plans come to life! We provide bibles, books, on-on-one mentorship, prayer support, and teach the gospel. Weekly we provide two church services at Kitsap Recovery Center as well as traveling down to Set Free Ministries in Elma (monthly), bringing a message of hope to those who are in bondage. We are led to create a culture that includes refuge, shelter and many other services to those who are coming out of addiction and trauma but we can’t do that without your help! Consider sowing into the vision that God has given HAD Ministries and lets make a difference in our community.
Give Today 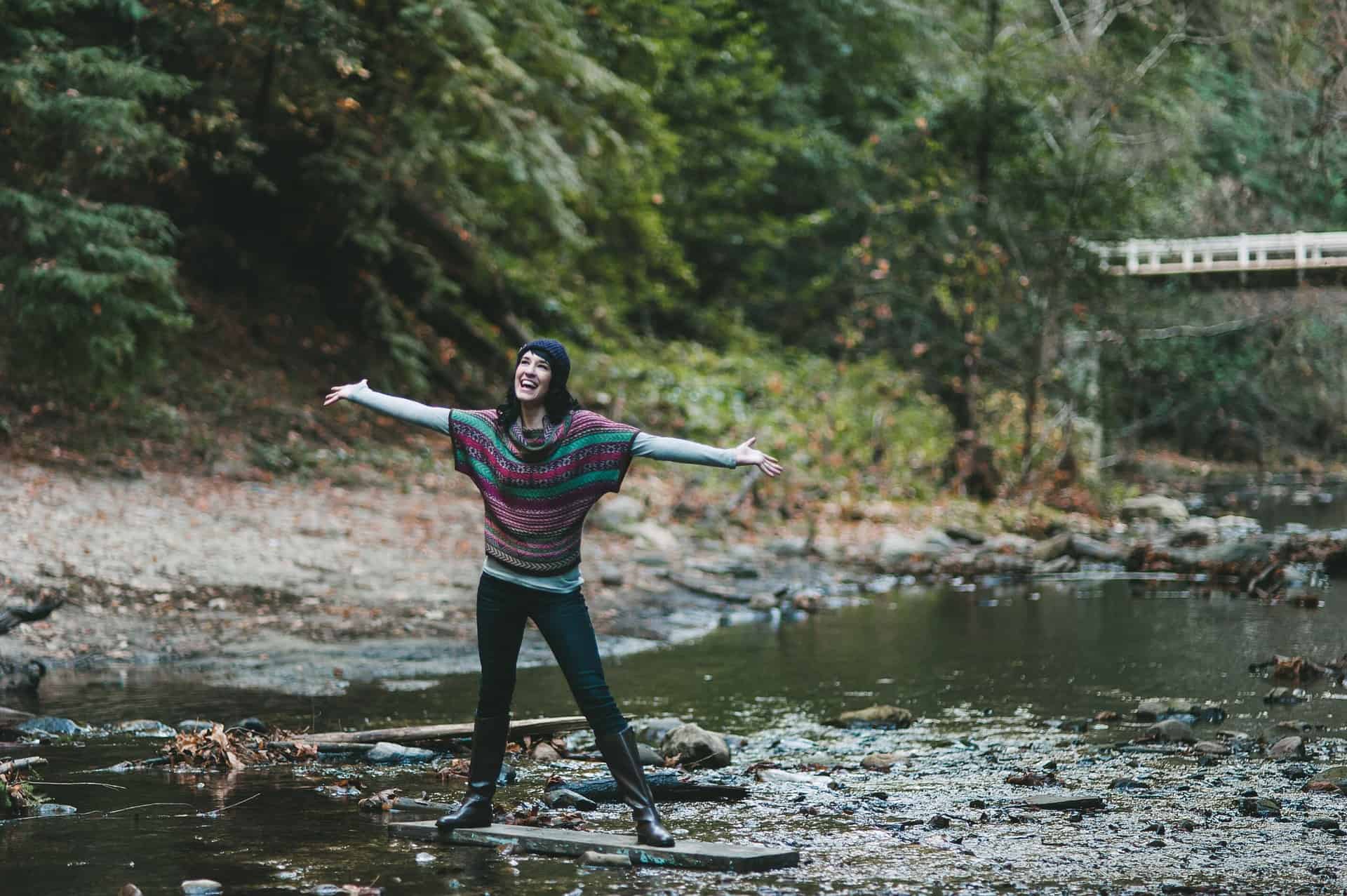